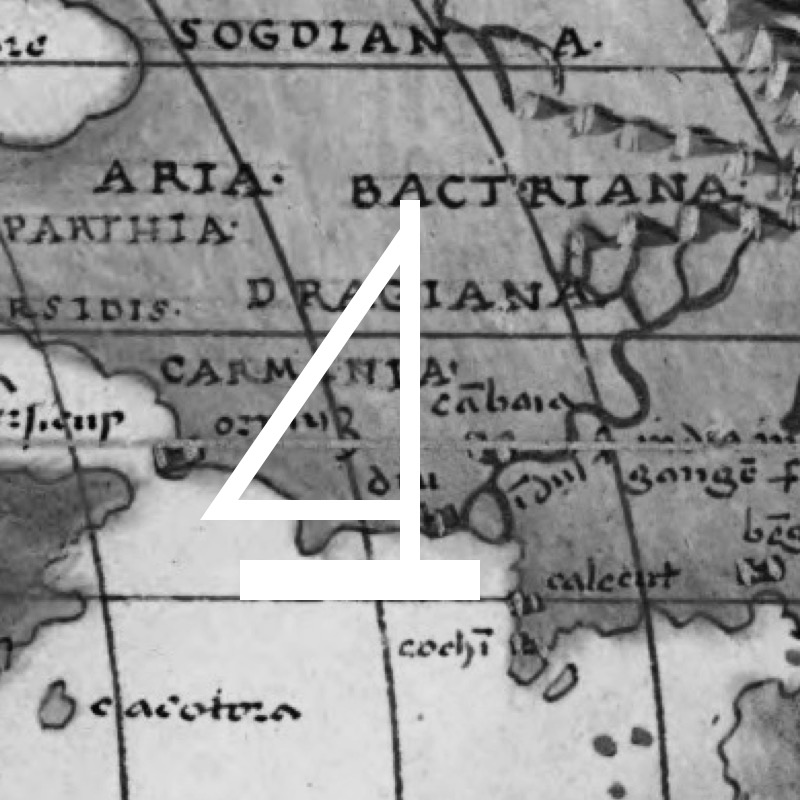 The Grand Large Yachting group and Jimmy Cornell are delighted to announce the official launch of the GLY World Odyssey 500. This prestigious round the world rally will offer two starts: one in Cherbourg, France on September 18, 2021 and a second one in La Grande-Motte, France on September 19, 2021.

This is the 7th rally organised at the initiative of Jimmy Cornell, founder of the ARC (Atlantic Rally for Cruisers) and is of historical significance as it commemorates the 500th anniversary of the first round the world voyage by Ferdinand Magellan and Juan Sebastian Elcano. It also happens to coincide with the 20th anniversary of the founding of Grand Large Yachting.

To highlight the global reach of this event, the itinerary of this world rally will include both a tropical route, along the traditional trade wind route, and a slightly less traditional route: the southern route via the Magellan Strait and Patagonia. The two routes will merge in Tahiti, in June 2022, from where the combined fleet will sail together for the remaining part of the rally.

This world sailing event is also a great opportunity to take part in scientific, educational and community projects along the way, all related to the “One Planet – One Future” theme. More information to come…

This website uses cookies to improve your experience while you navigate through the website. Out of these, the cookies that are categorized as necessary are stored on your browser as they are essential for the working of basic functionalities of the website. We also use third-party cookies that help us analyze and understand how you use this website. These cookies will be stored in your browser only with your consent. You also have the option to opt-out of these cookies. But opting out of some of these cookies may affect your browsing experience.
Necessary Siempre activado

Any cookies that may not be particularly necessary for the website to function and is used specifically to collect user personal data via analytics, ads, other embedded contents are termed as non-necessary cookies. It is mandatory to procure user consent prior to running these cookies on your website.