Director, Archive of the Indies

The news arriving in the court of the Catholic Monarchs from the newly discovered lands in the Americas as a result of Columbus’s first voyages must have entailed a real shock and a true challenge in terms of how to make use of the existing rudimentary government – the Consejo de Castilla (Council of Castile) – and create new bodies that would take charge of governing those distant lands and the maritime traffic that was established between the old and the new continents, and which was always known by the name Carrera de Indias (Indies Route).

The most urgent matter would be the latter, that is to say, regulation of maritime traffic between Andalusian and American ports. And it was as early as 1503, when Columbus had not yet returned to Spain after his fourth voyage, when one of the decisions that would have the greatest repercussions in the future was made.

Indeed, on 20th January of that year, in Alcalá de Henares, the Catholic Monarchs signed a real provisión (royal provision) creating a body in the city of Seville to be called the Casa de la Contratación y negociación con las Indias (House of Trade), granting it ordinances in order to function properly.

Why Seville? It was clear that the crown’s main concern had to be how to protect and control all the maritime traffic that was to come. Seville, being an inland port, guaranteed greater security against pirate attacks and smuggling, as well as, in theory, offering easier control over all ships, goods and persons going to or returning from the Americas. This gave rise to the Sevillian monopoly, which would last until it was moved to Cádiz in 1680.

As a body, the House of Trade was endowed with a varied and significant range of powers: organisation of the fleets, training sailors, inspection and registration of all ships, collecting certain taxes; depositing the wealth of the king and individuals; acting as emigration control for the Indies, centre of scientific research and nautical school; and court of justice..

To Seville would come Rui Faleiro and Ferdinand Magellan with their plan, which encompassed two premises: that the Moluccas, or Spice Islands, were situated in the zone belonging to Spain according to the Treaty of Tordesillas, and that it was possible to reach them by sailing westward, and with a petition in which they set out their proposal, their conditions and their demands. In Seville, they would interview with the pilots and heads of the House of Trade, but for the undertaking at hand, they needed the agreement of the Crown of Spain, which would provide the financing for said fleet.

The meeting between the two Portuguese and the king’s advisors, and finally an audience with the king himself, took place in Valladolid, where the court was located at that time. After several meetings, a basic agreement was reached. The king signed on 22nd March 1518, thus approving the Portuguese men’s proposal. It was time to put the administrative  machinery in motion.

A political decision had been made. From that point on, the House of Trade would have to take responsibility for the matter, as is very clearly indicated in the text of the Capitulaciones (contract between the Crown and Magellan): ‘And thus we command our officials who reside in the city of Seville, at the Casa de la Contratación de las Indias, to then set to work.’

Within the scope of its powers, the House of Trade was required to take charge of purchasing the carracks, and all aspects of provisioning them. The five ships – Trinidad, San Antonio, Concepción, Victoria and Santiago – were purchased in Cádiz, and taken to Seville for the necessary repairs and to provide them with everything they needed for such a long sailing (it was calculated that in theory it would take two years): foodstuffs, guns, navigation instruments, kitchen and mess equipment, sails and a long list of other things. Recruiting the crew was no simple task. 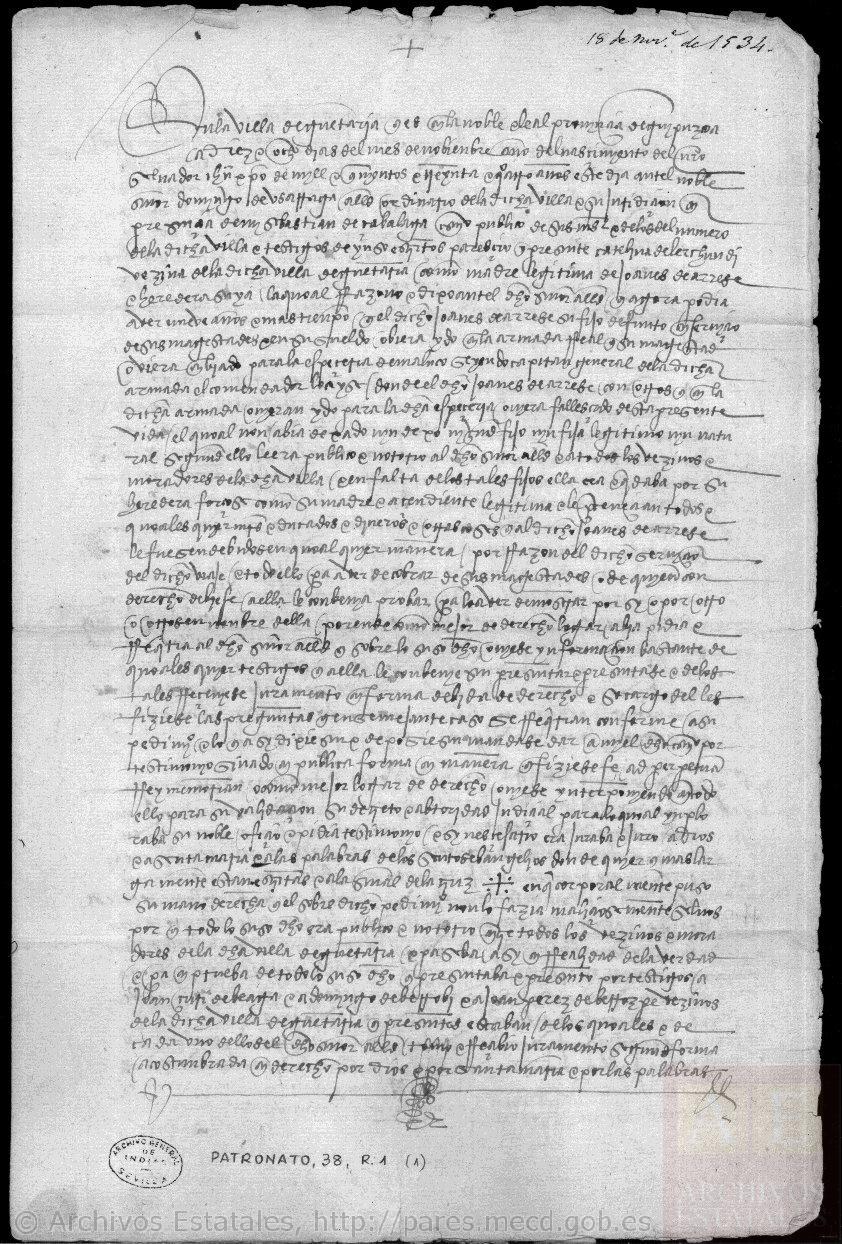