The route of Magellan and Elcano traces the path drawn by the nautical expedition that completed the first circumnavigation of the planet at the dawn of the 16th century. It thus constitutes the route of the first voyage around the world, a route which was jointly conceived and carried out by two extraordinary mariners, Ferdinand Magellan and Juan Sebastián Elcano, on an epic voyage between 1519 and 1522, which finally demonstrated that the Earth is round. Truth be told, the origins and result of the paths followed by the different peoples and cultures that inhabit the planet have been extremely varied. Nonetheless, Magellan and Elcano’s route was the first to draw a global map of our world. For the first time, all the oceans were sailed to their full extent, and this enabled humanity, also for the first time, to bear witness to the enormous wealth and diversity (geographic and cultural) contained within its spherical boundary.

After the great feat of Portuguese sailor Vasco da Gama, who sailed around Africa to reach India, and the subsequent discovery of the South Sea by the Castilian Núñez de Balboa, in the early 16th century, the two Iberian nations, Spain and Portugal, embarked on an amazing race against the clock in their attempt to discover and conquer new territories, routes and ports in order to trade with the much-desired market of the Orient. This gave rise to the founding of the overseas colonial empires, which would necessarily design and orient the economy and culture of Europe during the following centuries. This pressing need of the Castilians and the Portuguese was due to the fact that the routes that controlled the rich spices and prized eastern products were in the hands of one, Venice, which had managed to open up a successful route along the Grand Canal, and two, the Muslims, as no Christian ship was permitted to cross the Red Sea, unless it paid the required tax in coin or with the lives of its crew. Therefore, Europe being so distant from the faraway Indies, it was essential to find another route to control those fabulous goods.

In this way, following Magellan and Elcano’s great deed, the first global and comprehensive route of our world took shape, as it crossed the planet’s three great oceans, covering all of the continents and also encompassing all of the skies in the celestial sphere that surrounds the Earth. For the Europeans, this route not only put the strait that took them to the Indies via the west on the map for the first time, but it also gave a name to the largest water mass on the Earth, the vast Pacific Ocean, which would also be sailed completely for the first time. That new route was used, either in part or as a whole, for four centuries to connect East and West by sea, such that, until the opening of the Panama Canal in the early 20th century, it was the only way taken by ships from around the world to cross from the Atlantic to the Pacific.

From the early 16th century, the sailing route created by the Magellan–Elcano expedition, together with a multi-ethnic crew from all parts, geographically and symbolically united the civilisations of various disconnected worlds, facilitating from that point forward exchanges in matters of trade, scientific knowledge, and the most diverse cultural, artistic and religious practices. It may be said that beginning with that extraordinary event, there took place, although in an unconscious manner, the first globalisation, as also evidenced in an
impressionist manner by the phenomenon of multiculturalism, something reflected in the intuition and audacity of a virtually anonymous figure who was involved in that fabulous epic accomplishment from start to finish: the Venetian Antonio Pigafetta, who left a book in the form of a log where he gathered together everything that happened during the expedition, day by day, as he himself acknowledged in his fascinating work, perhaps the first global ethnographic book in history. Pigafetta bequeathed us a true testimonial classic about the voyage of the first circumnavigation, as well as a detailed record of customs, languages and cultural traits, theretofore unknown, of the different territories, peoples and cultures they found around the world. To this original source, from the hand of one of the members of the voyage, must be added numerous historic, scientific, literary and biographical books produced by eminent historians, philosophers, moralists and scholars of all times, which have coincided in considering the voyage of Magellan and Elcano to be one of the most extraordinary events in all history. 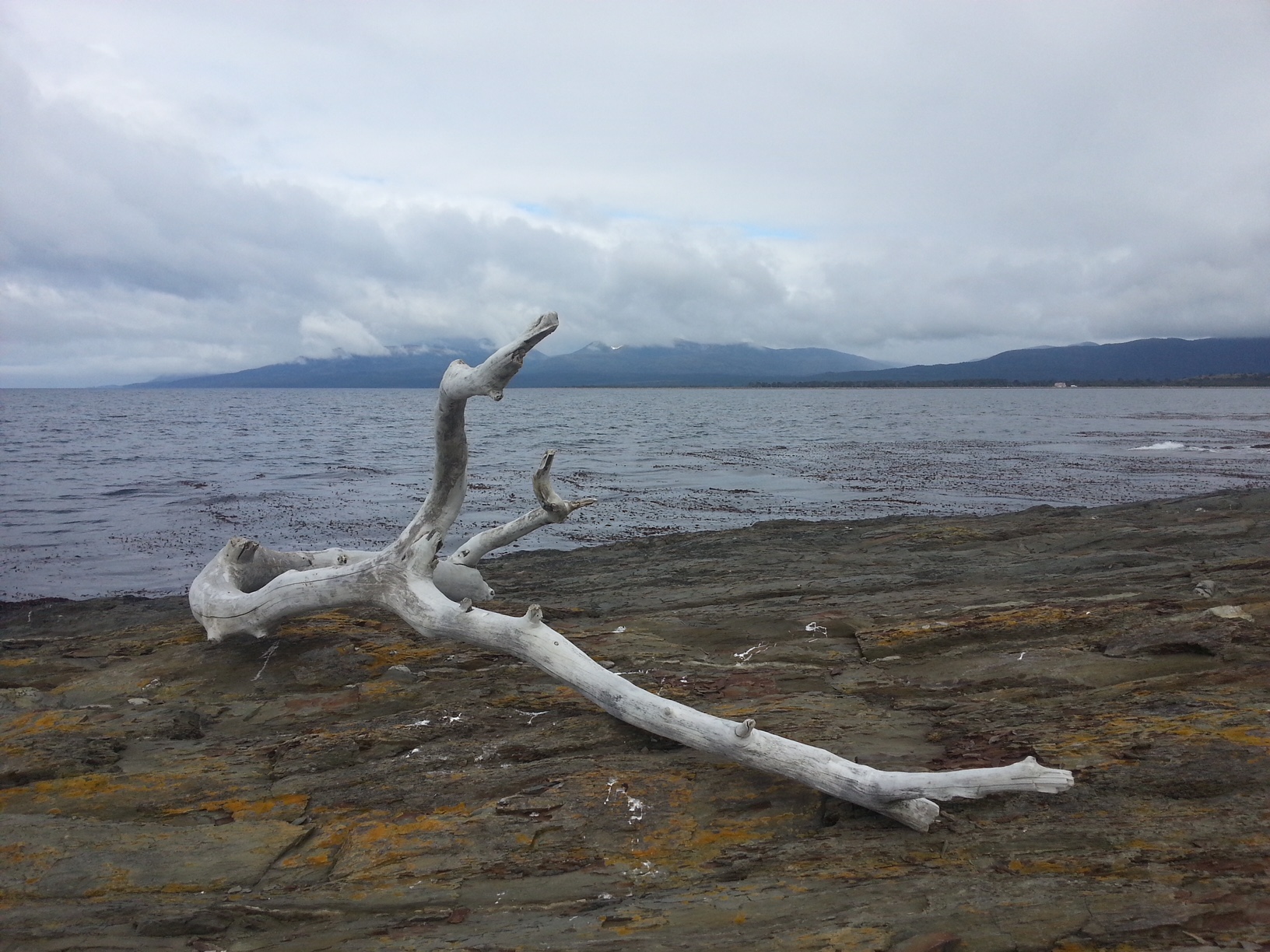