There are special moments in the history of explorations and discoveries which occur when the sum of infinite personal longings come to fruition in a collective endeavour. The first circumnavigation of the Earth constitutes one of those occasions, for beyond the fascinating story of ambition, courage and high politics it conceals, it was the result of largely cultured and specifically Iberian impulses, as in the context of a global history, the voyage of Magellan and Elcano marked the zenith of Spanish and Portuguese discoveries. In this regard, it is essential to highlight that, around 1512, all indications were that the competition to reach the Moluccas and the spice trade would be won by the Portuguese Crown, victor in the competition to arrive at the south of Africa and the Indies. It was Portuguese subjects who were the first to reach Sri Lanka, producer of cinnamon, as well as the Strait of Malacca. It would not be long before they got to Ternate and Tidore, in the Moluccas, the biggest producers of cloves and nutmeg in the world. 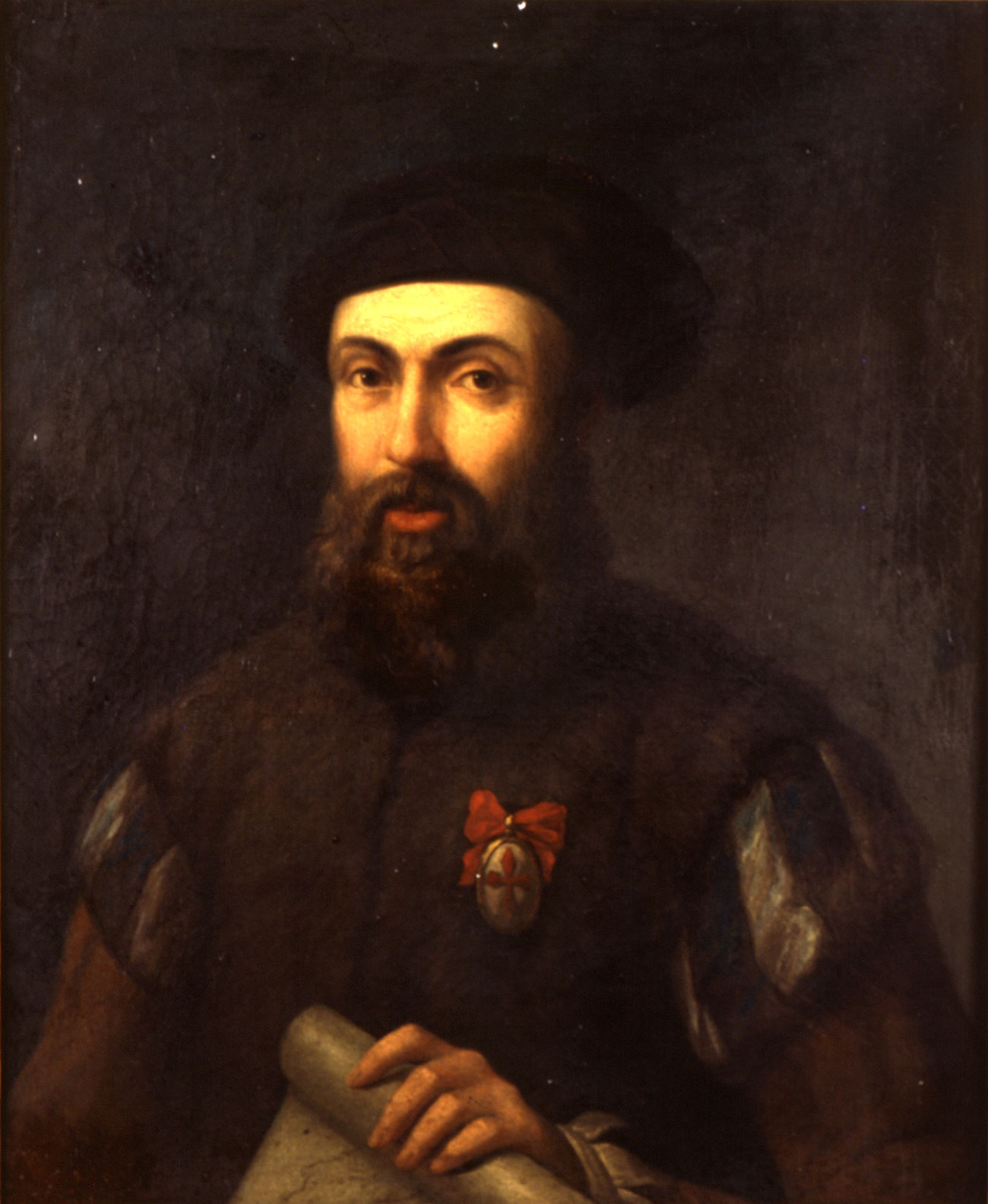 Nonetheless, human will and pure chance played a decisive role. The Portuguese Ferdinand Magellan was a minor nobleman and consummate navigator who, weary of being rejected –logical in every regard – by the monarch Manuel the Fortunate in response to his proposals to reach the longed-for Spice Islands via a westward route, offered his services to Castile in 1517. According to his daring plan, Asia was located much closer to America than was believed. Therefore, if he sailed to some 75° South, he could find the sought-after straight that now bears his name and gain access to the Pacific. And even if this was not the case and the passage did not exist, he pointed out, he could sail eastward along the ‘Portuguese route’,
reach the Spice Islands and safely return to Spain.

The bankers of Seville acted as the private capitalists the enterprise warranted, in exchange for one fifth of the profits for ten years. On 20th September 1519, also with the support of the newly crowned Carlos I, Magellan and his men set sail from Sanlúcar de Barrameda on five vessels. Magellan prudently decided to spend the southern winter in Saint Julian, on the Patagonian coast. Between October and November 1520, three of the ships were able to traverse the 500 km of what is now the Strait of Magellan, filled with labyrinths and channels, leading to the Pacific Ocean. In reality, that moment of glory also marked the failure of the expedition, as the passage to Asia was so far south that it made the spice trade from Europe along that route unviable..

However, once in the Pacific, Magellan was fortunate enough to enjoy favourable southwest winds, although four months of interminable and wretched sailing awaited them all. Starvation and scurvy caused innumerable casualties and countless suffering for the expedition members, who were forced to eat sawdust, leather, wormy hardtack and rats. After 99 days without sighting land, on 6th March 1521, they finally reached Guam, and shortly afterwards, Samar and Mactan, in the Philippines. There, Magellan and his main captains, who got involved in the conflicts of the local ‘chieftains’, were killed. The two remaining vessels, the Trinidad, captained by Gonzalo Gómez de Espinosa, and the Victoria, by Gipuzkoa native Juan Sebastián Elcano, then set course for the Moluccas. They arrived at the sultanate of Tidore on 7th November 1521. It was eight months since the death of Magellan and almost two years since they had set off from the peninsula. The Spaniards became friends with King Almanzor, took on spices and prepared to return, but the Trinidad was leaking too badly to attempt the voyage. Elcano then committed to taking the Victoria directly to Spain via the westward route, while his colleagues would try to return via the outward route. It was then that the idea of making the first voyage around the world emerged, as the sole objective of Magellan’s fleet had been to go to the Spice Islands and return the same way, via south of America.

The Victoria lightened its load and set sail from Tidore on 21st December 1521, with 47 Europeans and 13 ‘Indians’. Elcano set a southward course for Maré Island, where he took on wood, then to Moa Island, where he did repair work on the hull, and continued to Timor, where he got water and food at the port of Amaban. On 11th February 1522, he weighed anchor, prepared to sail halfway around the world without any stopovers to get back to Spain. It was a voyage of more than five months to the south of Asia and the east and south of Africa, far from the coasts, so as not to be discovered by the Portuguese. On 6th September, they made port in Sanlúcar de Barrameda. The ship had to be towed to Seville, where Elcano and the 17 survivors of the Victoria finally disembarked, with a cargo of over 500 quintals of cloves and other spices, as well as sandalwood: the voyage was profitable thanks to the sale of these goods. It had been demonstrated that the world was round and the eastward and westward routes to Asia had been linked. There was one single humanity.